Few minutes ago, some Big Brother Naija housemates were caught on camera discussing in the room.

The housemates include Liquorose, Pere, Cross, and others.

During conversation, Pere described Maria’s eviction as a fake. He added that she was too strong to be evicted in the sixth week. 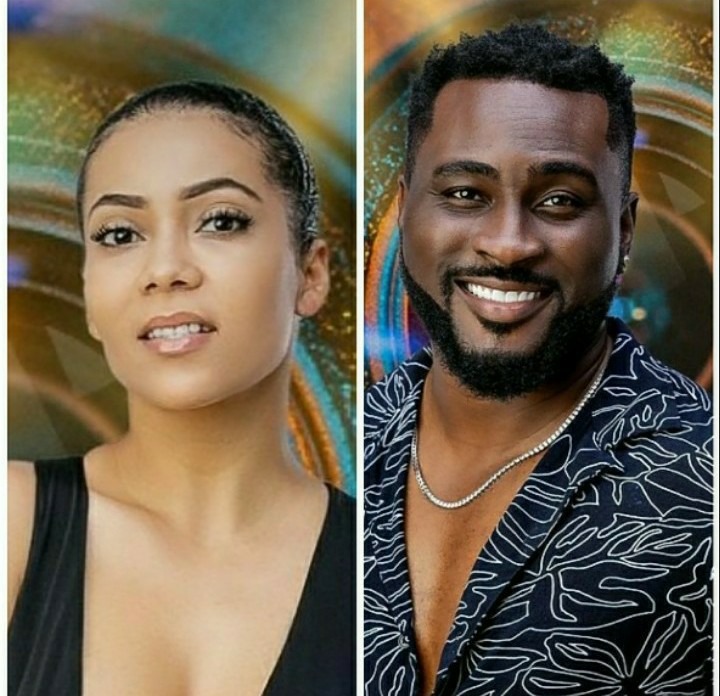 @Pere said, “I believe that Maria’s eviction was fake. Something in me tells me so. If there was anyone that could pull anything up in this house, it was Maria.”

Liquorose negated his opinion on Maria’s eviction. She tried to explain how fake evictions work in the Big Brother house. Liquorose added that if there would be fake eviction, it will be this week. 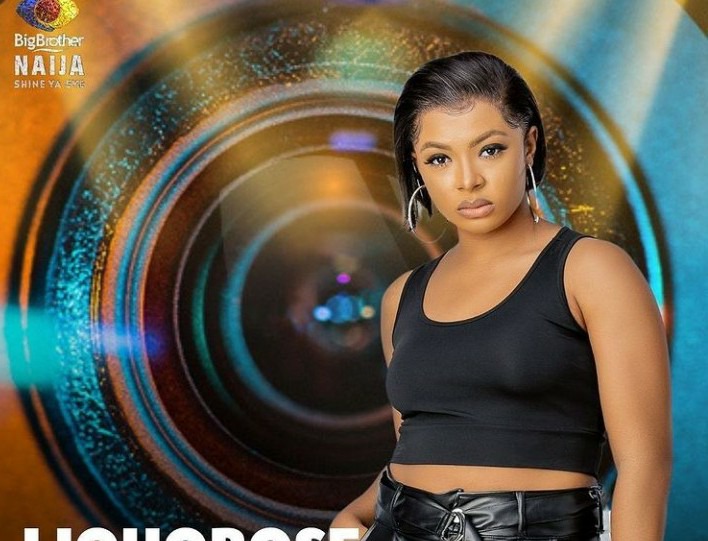 RELATED:  “Envy No One. Clap For Others Until Your Time Comes. Envy Is Destroying Our People” – Yul Edochie

Could there be an atom of truth in Pere’s statement? Recall, the duo came In as wild cards as planned by Big Brother.

Gulder Ultimate Search: A Recap Of Day Three In The Jungle

#WorkWearFashion: How to Look Très Chic to Work | Issue 134

How To Be A Successful Side Chic