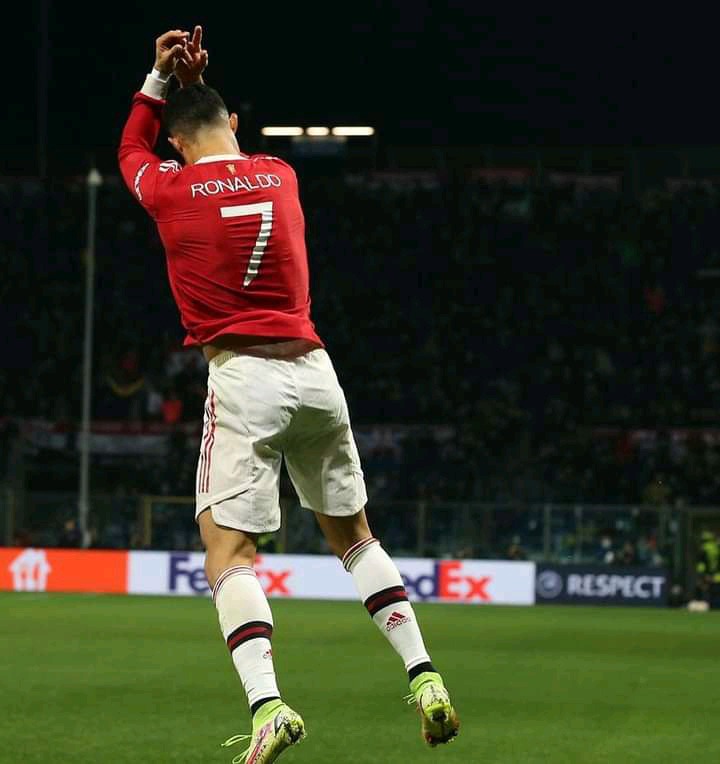 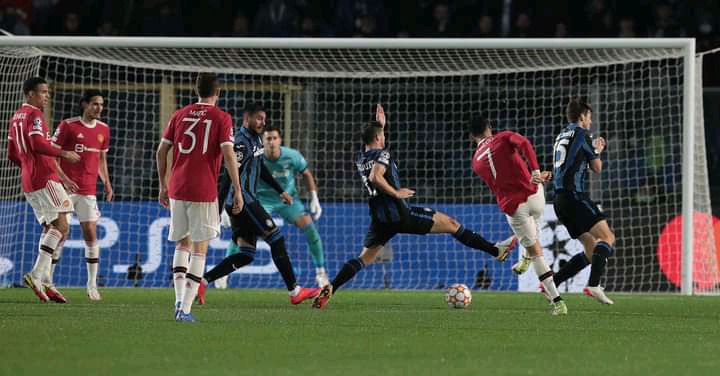 As he did against Villarreal, Cristiano Ronaldo popped up in added on time to snatch a point for Manchester United on Tuesday night in Italy. 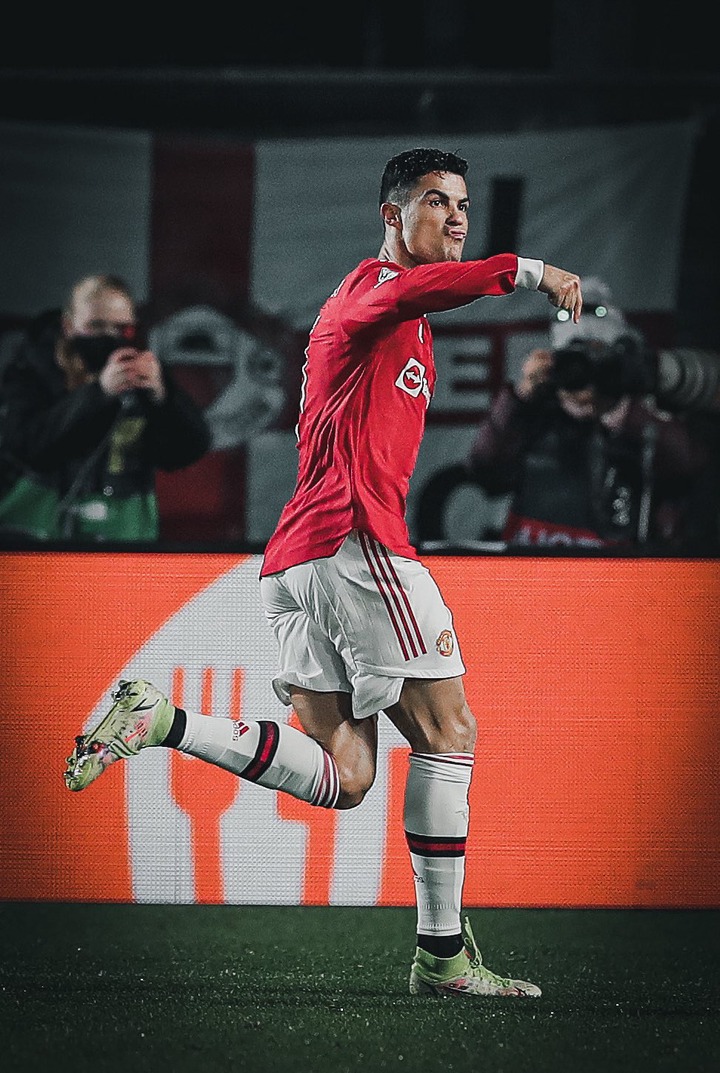 For the third time the Portuguese National team captain, levelled at the death. 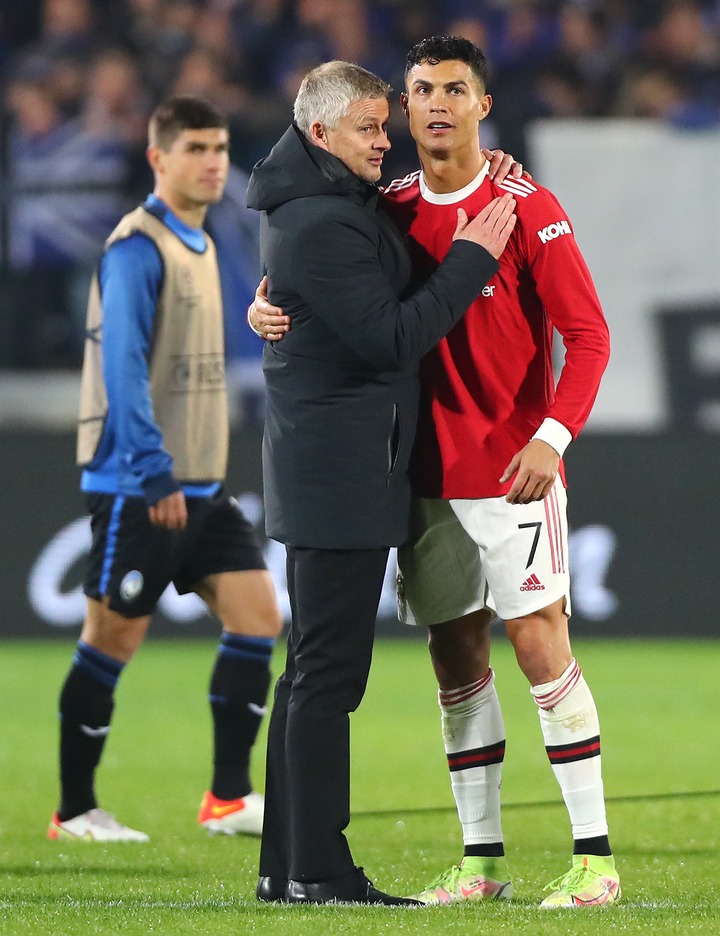 However, after the final whistle between Atalanta and Manchester United in Italy, Atalanta head coach, Gian Piero Gasperini was in smile as he was spotted with Cristiano Ronaldo. 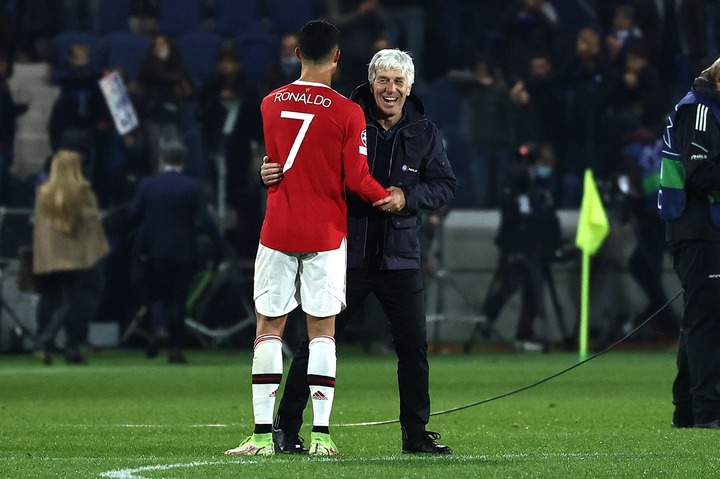